*The match between Port FC and Turf City FC has become a rematch. The match will be held again from 9 am on May 25.

1. RULES OF THE TOURNAMENT

The tournament is played under all applicable FIFA rules.

2. PLACE OF THE TOURNAMENT

All the games of the tournament will be played at FA THAILAND HIGH PERFORMANCE TRAINING CENTER located at F16/10 Leabklongtaweewatana Rd, Thawi Watthana District, Bangkok, 10170 Thailand.

24 Teams will be participating to the tournament, divided in 6 Groups of 4 teams.

5. ONE OR SEVERAL TIE(S) IN THE RANKING POINTS FOR TEAMS IN THE SAME GROUP

In each group, the first team (6 teams) and the 2 teams with the highest points among the second team in each group advance to the final tournament.

In the event of one or several tie(s) in ranking points, division ranking will be decided on the basis of several criteria, as follows by order:

In the eventuality there is still a tie between the teams after these 3 rules, a draw will decide the winner.

6. TIE AT THE END OF THE REGULATION TIME IN A PLAY-OFF GAME

During the Play-Off Phase, all games are knock-out games. At the end of the regulation time, tied teams will be split up by a penalty shoot-out.

3 kickers are designated for each team. The team that has scored the most goals with the designated kickers is qualified for the next round. In the event of a new tie at the end of the shoot-out, the system called “sudden death” will be applied to split up the teams.

All players must be born after January 1st, 2007. A team can be composed with a maximum of 18 players.

8. ABSENCE OF A TEAM AT THE TIME OF THE KICK-OFF

In the event of absence of one of the teams at the time of the kick-off, victory will be given by default to the present team on the field on a score of 3 goals to 0.

11. VISUAL CONTROL AND DOCUMENTS OF THE PLAYERS

All referees will be provided and from the Football Association of Thailand.

The matches last 40 minutes. The games are divided into two 20 minutes half, and a break of 5 minutes between each.

All the balls of the games are size 4.

The cost of participation to the tournament is 200 USD/team. To pay by bank transfer.

The U-12 Junior Soccer World Challenge is a unique global soccer tournament that gives young players the chance to play on an elite stage and face some of the most renowned youth academies in the world. The tournament is held in Japan from 2013, and so many teams such as FC Barcelona, Liverpool FC, AC Milan, Arsenal FC, Manchester City, Academy of J League clubs and so on have participated so far.

The winner of South East Asia Qualifiers will be invited ( Flights, hotel, food, transportation all the cost covered by organizer) to attend to the Junior Soccer World Challenge in Osaka(Japan ) from August 29th to September 1st. FCBarcelona, FC Bayern Munich, representatives from North America, representatives from China, academies of J League clubs, etc. are scheduled to participate in this tournament. 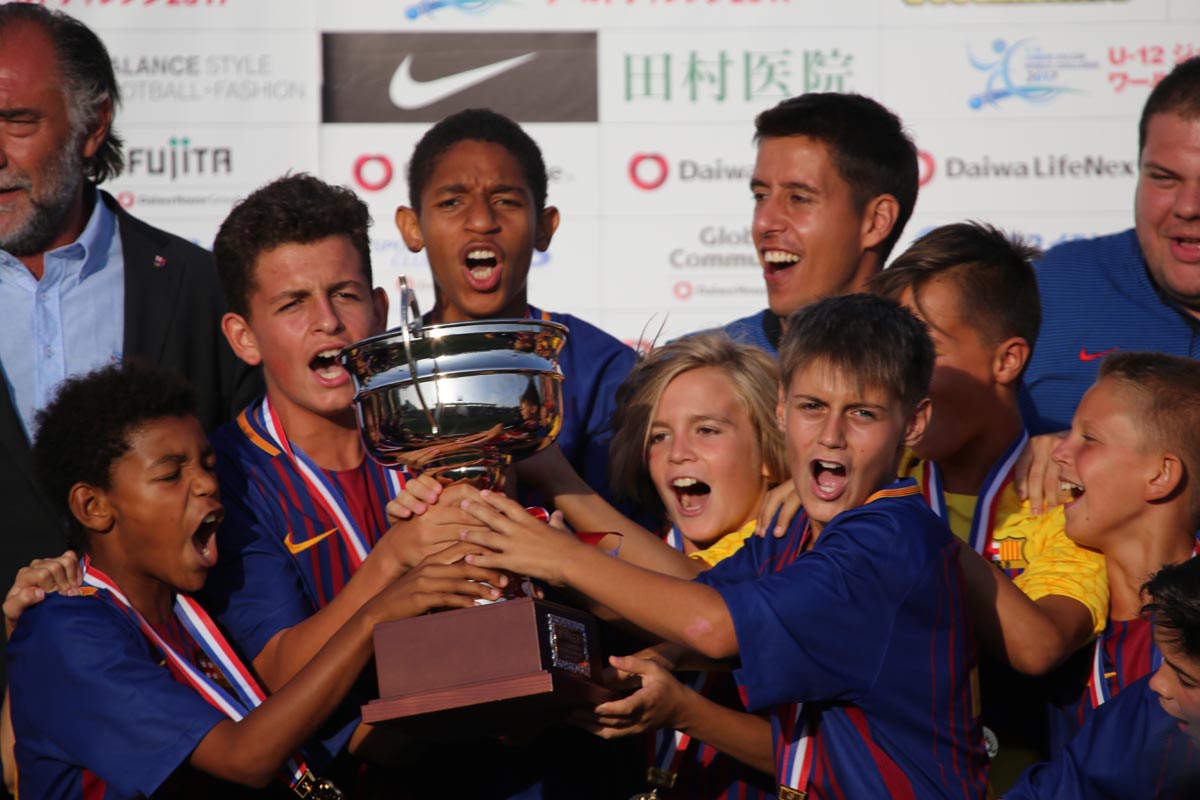 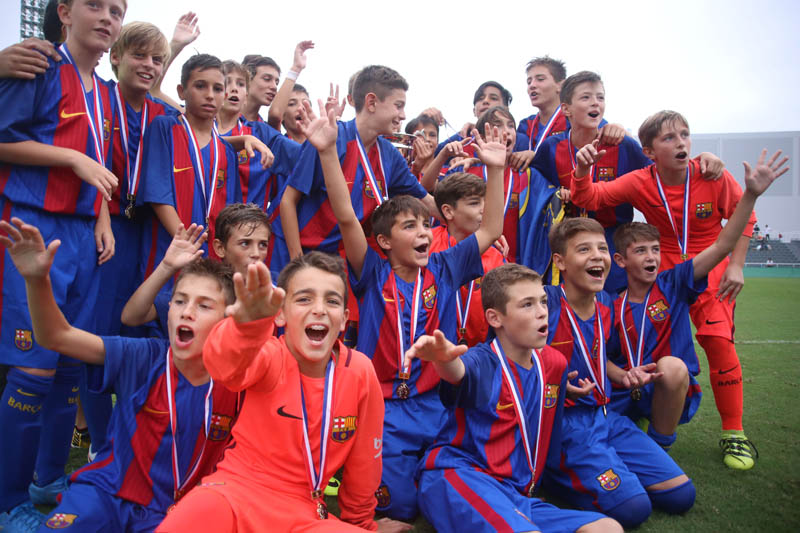 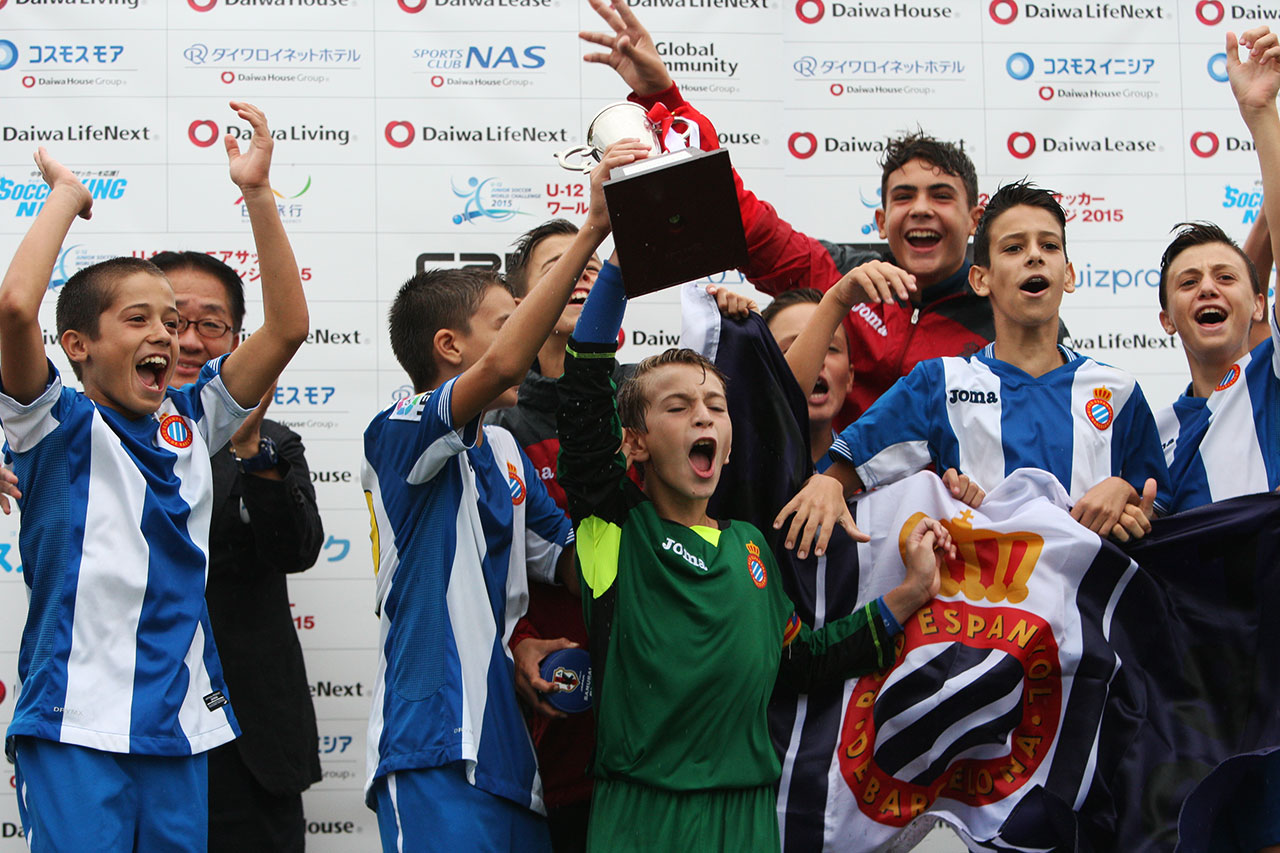 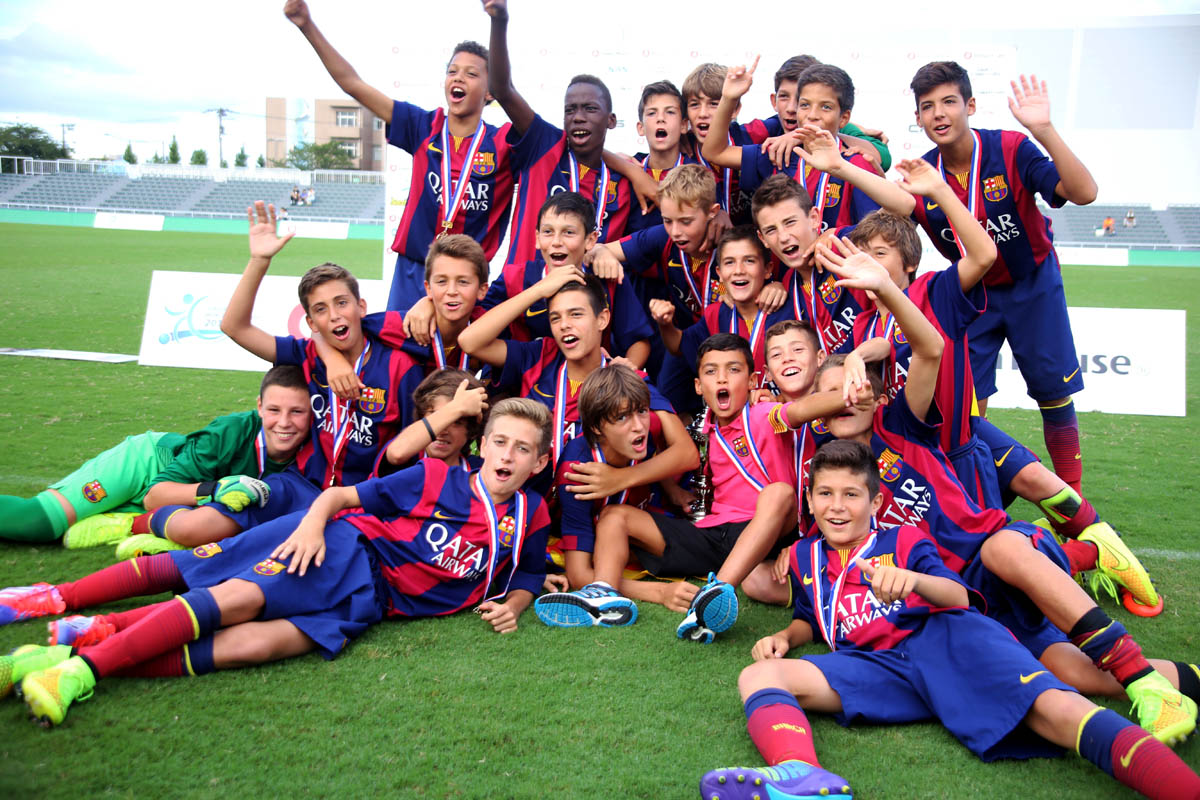 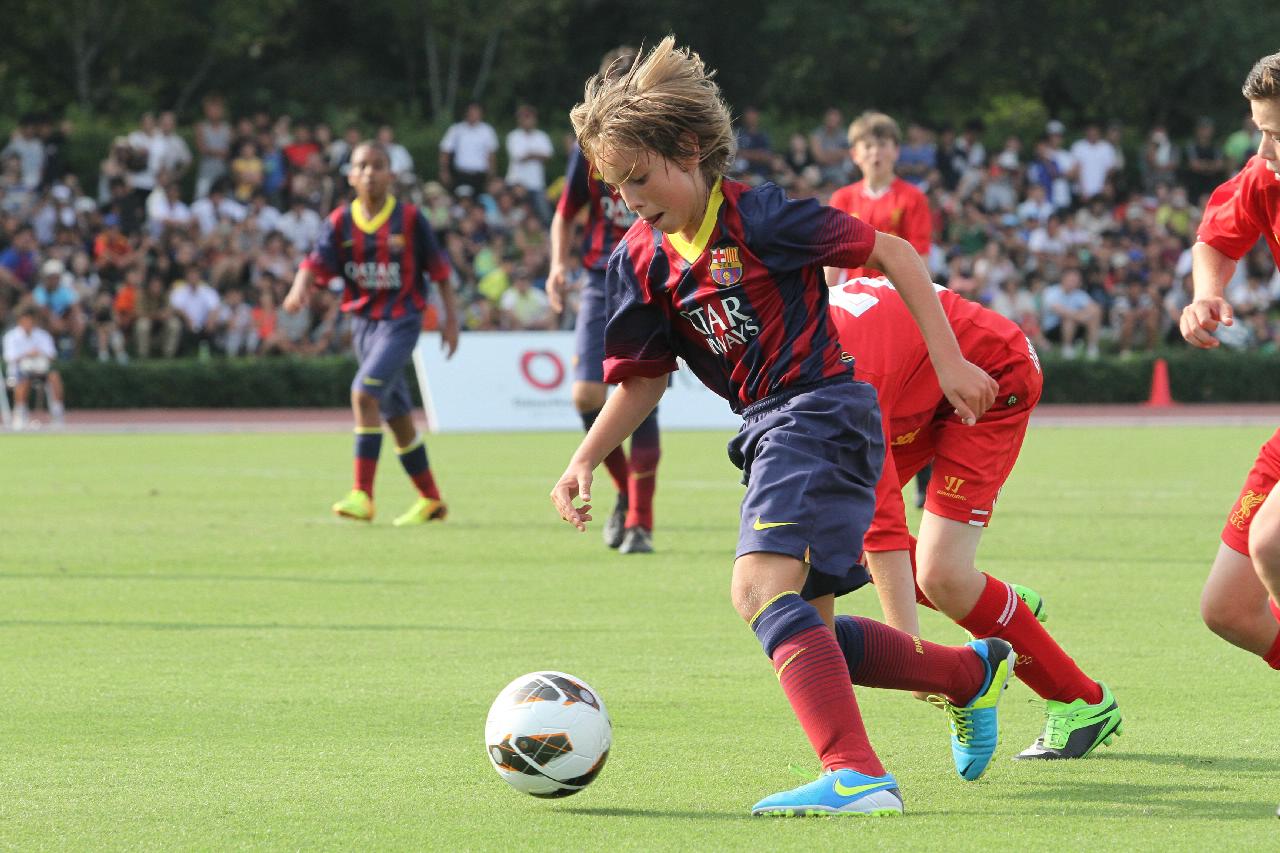