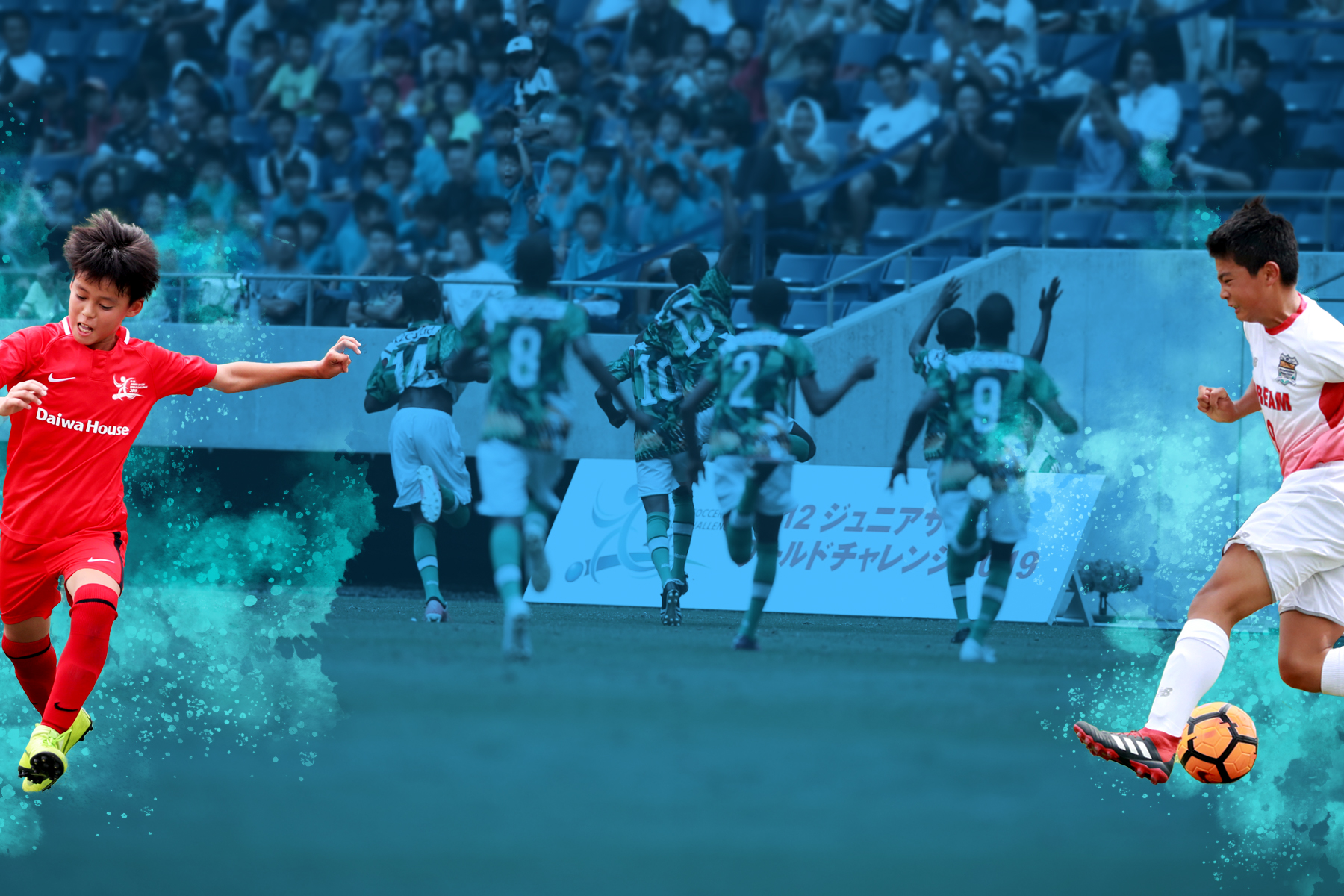 The decision of withdrawal

The ranking of the teams in the Qualifying League

If 2 or more teams are equal on the basis of the greatest number of points, then, their ranking shall be determined by the following:

In the case of a game that cannot be held or the withdrawal of another team (unplayed matches and abandoned matches), the forfeiting team will have a 3-0 loss registered against them.